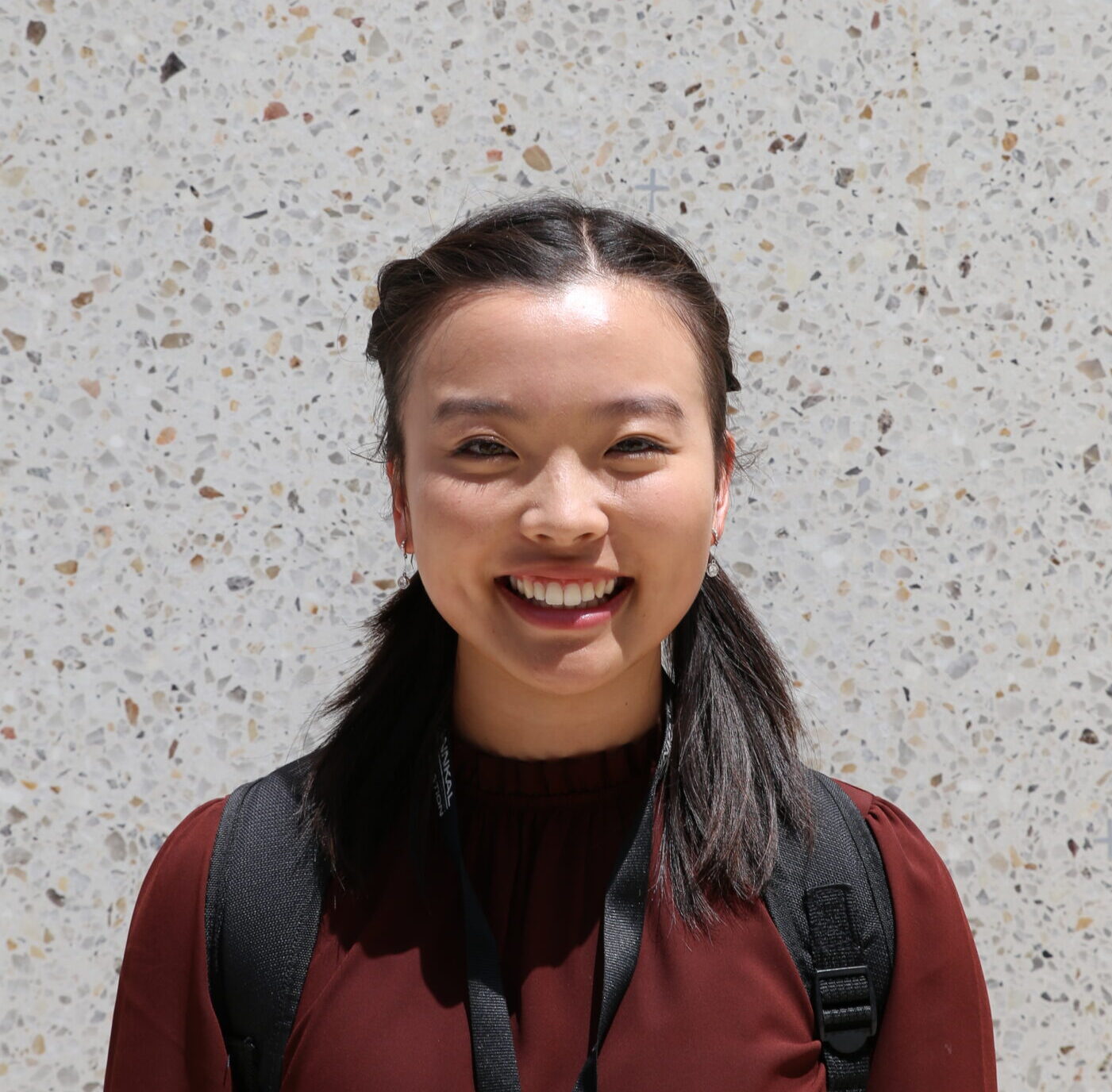 After a long and exciting journey, I have finally arrived in London for the Institute of Economic Affairs’ Future Thought Leaders’ Programme. It is surreal to be out of Australia and on the other side of the world after two years of Covid-19 lockdowns and restrictions. My journey marks a lot of firsts: it is the first time that I am travelling internationally on my own, the first time living in a dorm room, and the first time being away from my family. I feel a mixture of emotions – excitement, freedom, and a little bit of fear, but most importantly, I am ready to take on the challenges and grow from this opportunity.

The first half of the programme covered many interesting topics including the challenges of digital regulation, the importance of free markets, and the problems with foreign aid. Alexander Hammond, the Director of the Initiative for African Trade and Prosperity, gave an insightful seminar on how free markets can promote wealth and reduce poverty in developing countries. Alongside many other economic indicators, countries with greater economic freedoms see a corresponding increase in GDP per capital, decrease in poverty rates, and increase in life expectancy, compared to countries with limited freedoms.

At the end of the week, we had a debate surrounding the question of whether social media platforms such as Facebook and Twitter should be allowed to block users based on speech rule violations. I was assigned to fight against this proposition and emphasised how granting such powers to these platforms would put our freedom of speech, thought, and expression at great risk. The subjective nature of deciding what is deemed harmful or problematic online could potentially result in these companies blocking users for arbitrary reasons without justification.

Of course, the regulation of social media platforms is far more nuanced, with legitimate issues of harassment, misinformation, and cancel-culture being of great concern. I argued that the solution to minimising the adverse impacts of social media lies in education in digital literacy. By educating people on being aware of fake news, fact-checking, and misinformation, people are able to scrutinise the information they view on these platforms. Us individuals should have autonomy in deciding what we agree and disagree with and need to be exposed to different perspectives and ideas that do not align with our own. Only then will we be able to truly defend what we believe in, or alternatively, realise the faults and flaws in our ideas.

My opposing teammates offered an alternative view in favour of blocking users, arguing that Facebook and Twitter should have the right to decide what can be posted on their platforms due to being private companies. If people are not happy with the rules and regulations outlined, they are free to move to other competing social media platforms. Although this argument is plausible, I would argue that due to network effects, large platforms such as Twitter have a monopoly on the social media market. Thus, to be removed from these apps would leave very few alternatives that would be able to have the same extent of outreach. In saying this, our discussion emphasised the importance of having open conversations and listening to the other side to widen our perspectives.

My time at the Institute of Economic Affairs has been an incredibly exciting and rewarding experience so far. I feel settled into my new temporary home and have made friends with my fellow classmates. I am so grateful to have the opportunity to meet and learn from the IEA team and am looking forward to what’s in store for the rest of the program!