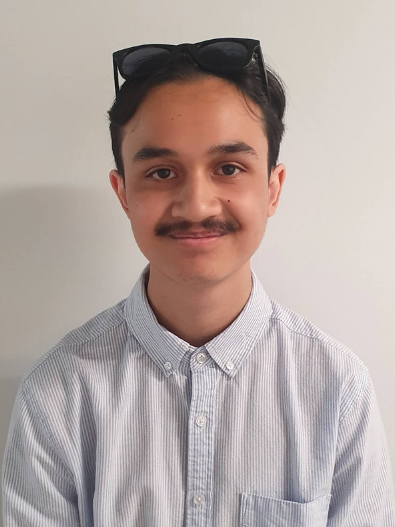 The Australian Fair Work Commission’s (FWC) recent decision to increase the federal minimum wage by 5.2 percent and 4.6 percent for award minimum wages was higher than most expected.

Usually, the FWC strikes a balancing act between the demands of unions and employer groups. But this year, there can be no doubt the commission sided with unions and the new Labor government.

Australians could be forgiven for assuming higher minimum wages will prevent a real wage cut in light of rising inflation.

But this is not the way to go about increasing wages. Instead, the unintended consequences will likely be accelerating inflation and higher unemployment.

Firstly, the employment effects of minimum wages are one of the most studied topics in economics. In the Australian context, we can look at the empirical studies of Labor’s own minister, Andrew Leigh.

Despite its obvious relevance, there’s a clear reason why Labor will not mention their own minister’s study. It cuts against their arguments for a high increase in the minimum wage.

In the context of Australia’s labour workforce of 13 million people, a 5.2 percent minimum wage increase will mean upwards of 200,000 jobs will be lost.

The results are even starker for young people. Leigh found that every one percent increase in the minimum wage could lead to a one percent decline in youth employment.

The youth unemployment rate is twice that of the rest of the work population. There is nothing natural about this sobering statistic. When the government dictates a wage floor above market value, this removes the first rung of the job ladder for young people trying to enter the workforce. This often puts them in a catch-22—if they cannot get a job, they cannot acquire the skills that would make them employable. Thus, begins a cycle of perennial unemployment.

There can be no doubt about the trade-off between minimum wages and employment. It makes sense based on economic principles, and a solid body of evidence confirms that.

Those on the left, particularly unions, will often tout a famous 1990s paper by David Card and Alan Krueger as evidence that higher minimum wages do not cost employment.

What they fail to mention is that when using more reliable payroll data instead of the initially used survey data, the results show that higher minimum wages do, in fact, cause a meaningful reduction in employment.

Although the employment effects of minimum wages will always be in question, the inflationary effects have become a more significant concern due to our current economic circumstances.

Andrew McKellar, chief executive of the Australian Chamber of Commerce and Industry, pointed out that the new wage increase would add $7.9 billion (US$5.5 billion) worth of extra costs to businesses, which will hit their bottom line or be passed on to consumers, feeding inflation.

The inevitable pain that will come with the Reserve Bank of Australia raising interest rates from historically low levels to curb inflation will only be amplified by a higher minimum wage.

In my home state of Western Australia (WA), we have two separate operating industrial relations systems; the national and state system. The WA Industrial Relations Commission increased the state minimum wage even higher to 5.25 percent, further widening the gap between the state and federal minimum wage.

Why is this such a concern in particular?

The reason is that WA’s minimum wage applies only to particular businesses, namely that of sole traders and partnerships. Therefore, as aptly pointed out by Chamber of Commerce and Industry WA chief economist Aaron Morey, “this further disadvantages WA’s smallest businesses, who are governed by the antiquated WA industrial relations system, compared to the majority of businesses covered by the national system.” So much for supporting our small businesses.

Does Labor Care About Job Losses?

Advocates for higher minimum wages have succeeded. The Labor government got what it wanted from the Fair Work Commission. And no doubt they are satisfied at an early political win. But it seems as though no one in Labor cares about the jobs that will be lost as a result, or the serious accelerating inflationary concerns.

Artificially dictating wages is no substitute for productivity-enhancing reforms. This is the best—and frankly—an only effective way to help workers.

Even in the words of liberal economist Paul Krugman: “Productivity is not everything, but, in the long run, it is almost everything. A country’s ability to improve its standard of living over time depends almost entirely on its ability to raise its output per worker.”

This means cutting the corporate tax rate to incentivise business investment, reforming other parts of our archaic industrial relations system, and slashing red tape to relieve the regulatory burden and encourage innovation—particularly for small businesses and startups.

This article was originally published in The Epoch Times.