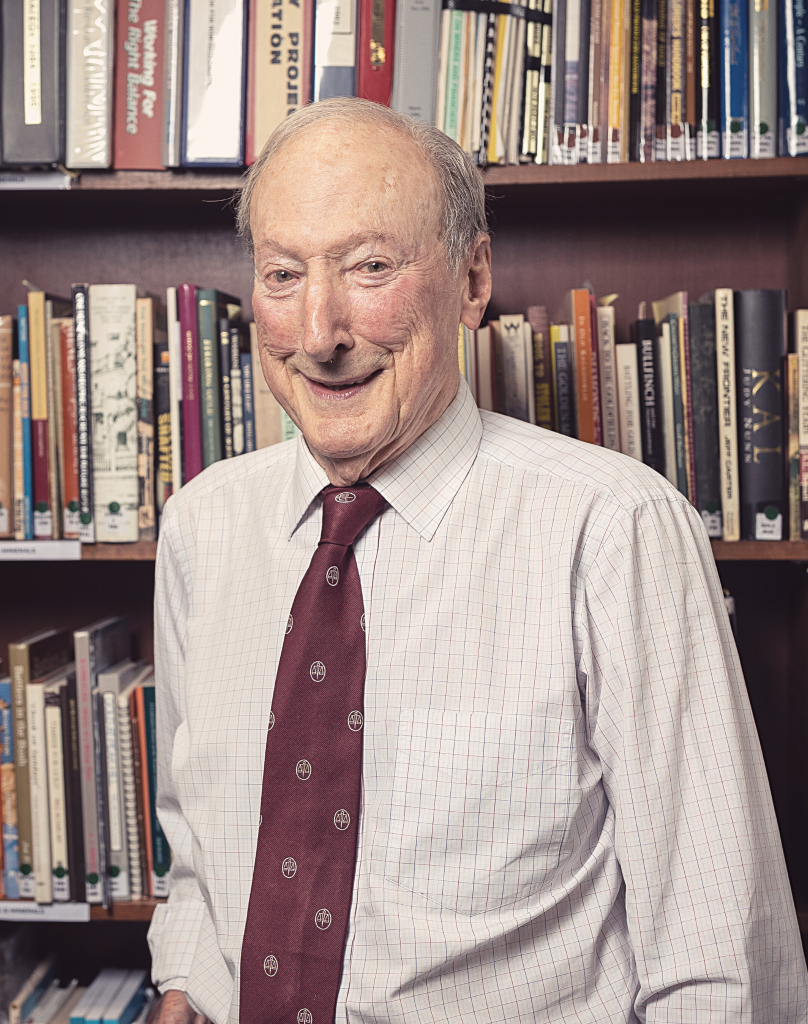 Ron is founder and Chairman of Mannkal.

He started out as an electrical engineer, training at Kalgoorlie School of Mines, and took over the family business in 1955. Croesus Mining was founded by Ron in the 1980s and during his time with the company it produced 1.275 million ounces of gold and paid 11 dividends. Between 1972 and 1995 Ron floated several Australian listed mining companies, before joining the board of a Canadian company with operations in Mexico, Brazil and Turkey.

Ron’s long career has led him to experience a number of major world events such as the fall of the Berlin Wall, the collapse of communism is Russia and the Hong Kong handover.

As a proponent of the free market model, Ron set up Mannkal Economic Education Foundation, a think-tank that sponsors students and events in both  Australia and internationally. He is an active board member of the Mont Pelerin Society and is on the Advisory Council of the Atlas Network (Washington, DC).

In 2020, Ron was made an Officer of the Order of Australia for his distinguished service to the minerals and mining sectors, and to youth through philanthropic support for educational initiatives. 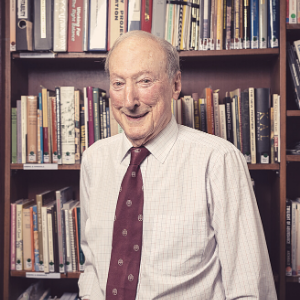 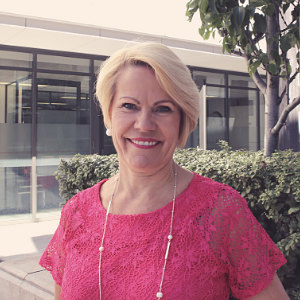 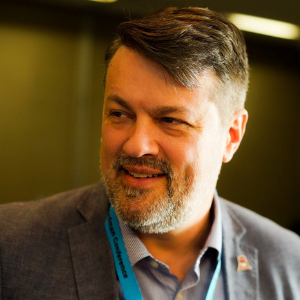 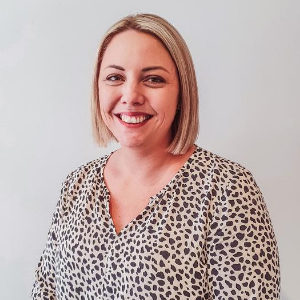 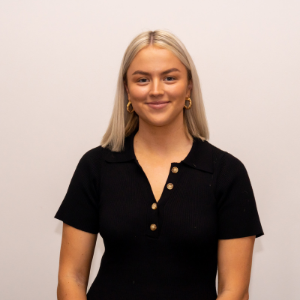