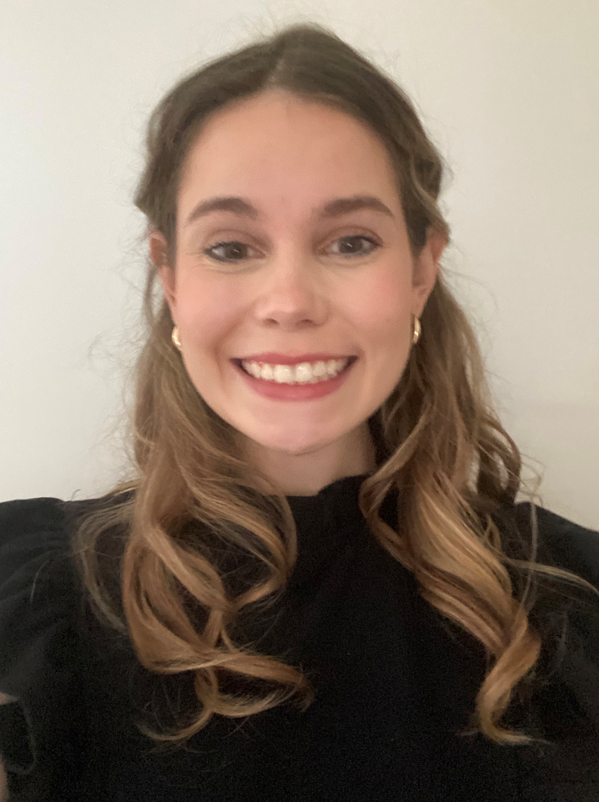 The Liberty and Society Conference was perhaps one of the most profound and insightful experiences of 2022 I have had thus far. I initially decided to apply for the conference to get out of my comfort zone and to engage with ideas that challenge my relatively moderate political and social beliefs.  However, coming out the other side, thoroughly enthused and a little exhausted, I have found that my perception of political and ideological debate has changed immensely, and I have much greater respect for the way in which liberalism and its offshoots (i.e., libertarianism) works and the rationality behind it.

The CIS conference broached a variety of topics, some which err on the side of controversy (such as the new Online Safety Act). Ordinarily, I would be very hesitant to approach sensitive or politically charged debates as often individuals that portray or express a difference of opinion are immediately disregarded (often with anger). Whilst I respect the sanctity and sensitivity of certain topics, I still feel that it is very important to explore and debate these issues in a respectful way, given Australia is a country that greatly propagates and adheres to tenets of democracy and freedom of speech. Many great ideas come from dissenters or those who don’t subscribe to the dominate ideologies and view the world differently.

Perhaps, the most important thing I gained from the conference was witnessing respectful, reasoned and rational debates. Oftentimes (and I see myself fall victim to this as well) emotions can override and erode the argument a person is trying to make. At the conference I met two attendees, Gabriel and Emilie who had completely different views on the issue of the welfare state. Whilst initially, I was taken aback by Gabriel’s views – he is a proponent of and believer in a complete freedom state with no welfare on any level – an idea that I had never had exposure to before. This very much contradicts my own values. An emotional response is so easy to give, however I was very impressed by the rational and calm response on both sides.

My second example of this, was the panel discussion with all four speakers at the conference. I was very surprised to see that every speaker had very vast and diverse opinions and were confident, articulate and respectful when debating with one another. The topic that brought up the most difference in views was the war with Ukraine. On social media, often there is a temptation to shut down views you don’t agree with and without structured and fact-based debate, it is much harder to understand others’ views.

Although I thoroughly enjoyed all the speakers, Lorraine Finlay was my particular favourite. She gave strong articulate arguments, rational reasoning and was friendly and approachable. The most important thing I learned from her is that most of the time, people might not agree with you. Even so it is still important to stand up for what you believe in even if it is contentious or does not fit with the dominant narrative.

Overall, I had an excellent time at the Liberty and Society Conference. It was insightful, engaging and mind-opening and I am very grateful that I got the opportunity and took that chance.