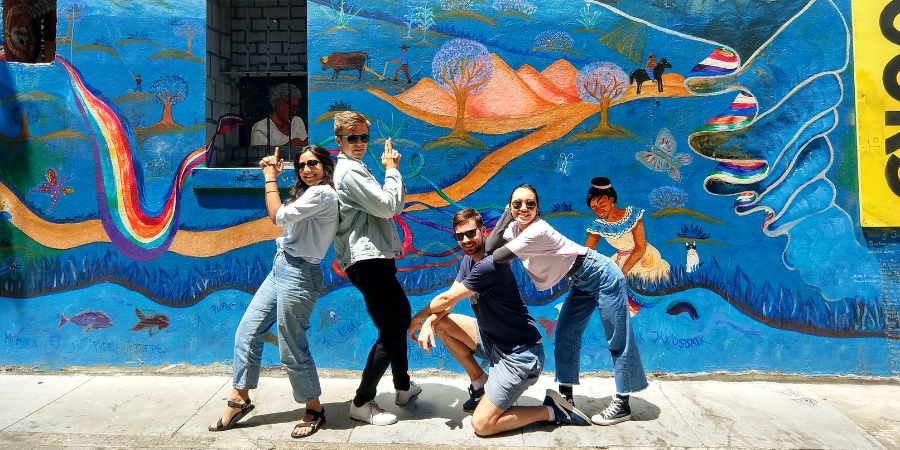 As we flew in to San Francisco, we were treated to unusually clear skies, and an expansive view of the entire bay area, including the stunning Golden Gate Bridge. It was clear that this was a city of progress and change, and we knew it was built upon a culture of rapid innovation that harnessed the power of new technologies at a faster pace than almost anywhere else in the world. We were in Silicon Valley, the hub of modern entrepreneurship, where if you didn’t keep up, you got left behind, and our first stop at the ‘Yahoo!’ campus was a stark reminder of this cold reality. Once the pride of the Valley, the former titan stood lonely and deserted; as if a ghost of its past self.

In contrast, the Google campus was bustling with life. We were lucky enough to have a former employee, Dan Webb show us around, and through him, we learnt about the past and present of the tech giant. The Google buildings were previously owned by Silicon Graphics, a hardware company that pioneered computer silicon chips in in the early 2000s. They once stood at the pinnacle of computer innovation, but were quickly overtaken by the next generation of tech companies.

“Take your eye off the ball, and you’re finished”, was the message, and it rung clear, because a mere twenty years later, not a single one of us had even heard of Silicon Graphics.

We were also treated to a tour of the Computer History Museum in Silicon Valley, which provided a 2000-year background of the World’s computing history. Here, as it was at Google and Yahoo, constant technological development was evident. Each time it appeared humankind had reached its limits; another revolutionary technology was created. We went from the abacus to modern calculators, and from room sized computers to silicon chips, and even today we don’t know where we will end up.

One of the main drivers of these developments have been some of the most enterprising people in the world; from John Presper Eckert, who built ENIAC, the first commercially available computer, to Steve Jobs and Bill Gates. So, naturally, one of our highlights in San Francisco was a private dinner with serial entrepreneur and friend of Mannkal, John Chisholm. Overlooking the San Francisco Bay from his 33rd floor condo, we were inspired by his words as to how each of us can become successful entrepreneurs and the exact steps that need to be taken, which are conveniently contained in his book which he gifted to Mannkal Scholars for free: Unleash Your Inner Company.

Our adventures in the land of entrepreneurship continued at the unique Draper University. Whilst technically a non-for-profit, Draper University operates more like a venture capital firm, and with students from over 70 countries in its programs, Draper University seeks not only to attract exceptional students for their ideas, but also aims to foster them into better people. We saw this approach first-hand as we arrived at the same time as a cohort who had just returned from a week out in the California forests on a ‘survival week’ of bonding and character-building.

From there, we boarded our flights to LA and headed for our Hollywood accommodation.

Just before beginning our 4th July long weekend, we accepted a private tour of the Ayn Rand Institute from Aaron Smith, another friend of Mannkal. We had the opportunity to view the very desk at which Rand wrote her many works, and were gifted some of her most famous books, including ‘The Fountainhead’ and ‘Atlas Shrugged’. All of us eagerly await the opportunity to dig into them during our flights.

Taliesin Nexus was our last stop before our 4th July break began, and it highlighted the necessity of effective storytelling. After this visit, it was clear to us that the way that any story is told is as important, if not more important, than the story itself. The world is not just facts and numbers, and there is a lot to getting a compelling narrative across. This is something that we will not be forgetting, and will likely find useful on our campaigns promoting issues like free markets.

The following 3 days, including the 4th of July, were spent seeing the sights of LA, Hollywood and the hustling beaches in Santa Monica and Venice. The weather was amazing, and it was a great chance for all of us to bond in a more casual environment, as well as to catch up with some of our friends from PERC that happened to be in town!

While LA was a lot of fun, we are getting ready for the next leg of our trip. Next stop: Washington DC! 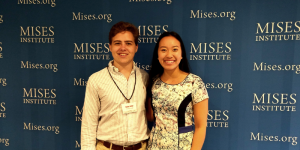 The Atlanta Hartsfield-Jackson International Airport is one of the busiest in the world, and when we landed amidst the throng 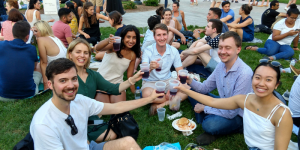 Welcome to the Swamp (week 3)

We received a very warm, muggy, and humid welcome to Washington DC, but in all honesty, we were just glad 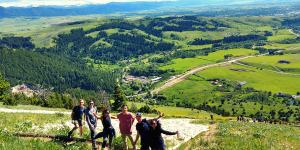 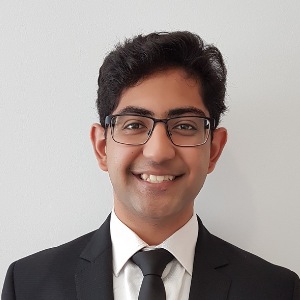 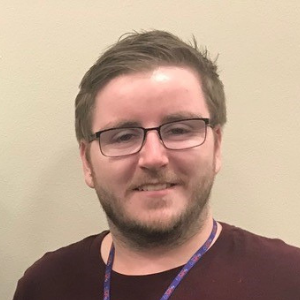 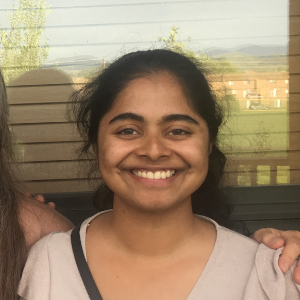 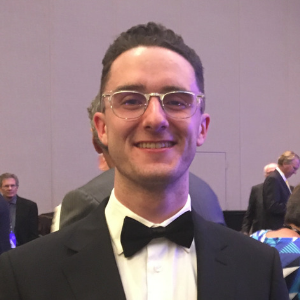 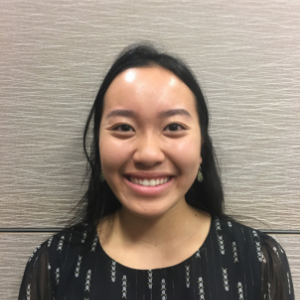